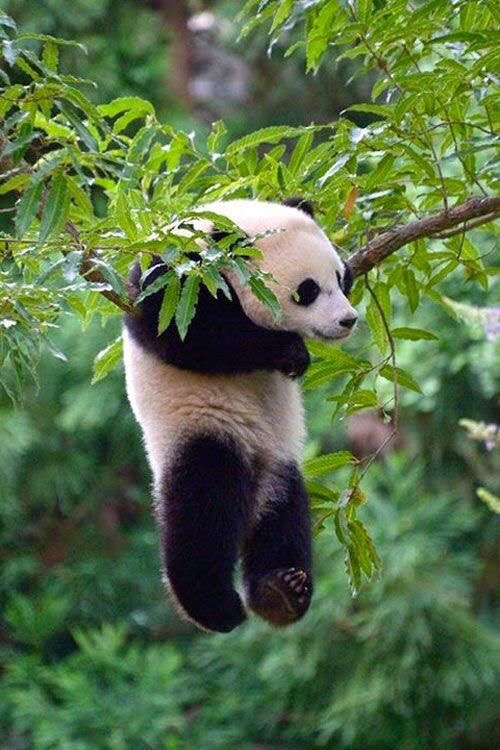 For years, I’ve been stuck. Following the same old pattern of giving myself and my love unconditionally to people that don’t really deserve it. At least, to people who don’t reciprocate in my opinion. I think that it all goes back to those childhood feelings of wanting to be loved and accepted, for who I was and being rejected at key points in my life while my identify was forming, that has led to my current situation.

I began wearing masks around the age of nine, adopting whatever persona I had to, to try and fit in when I realized that I wasn’t being accepted for the quirky and unique girl that I was. When the depression first appeared and I spoke about the dark thoughts and was shamed for them. I put her away when others were near because I quickly learned that nobody wanted her around. Can you imagine what that must feel like to a child? To know that she is not accepted for who she is?

To cope with this pain and confusion, I quickly learned not to form lasting relationships. It was hard to sustain the facade all the time of being carefree and happy and in the fleeting moments that I would let my mask slip, I was quickly rejected each time. To a young adolescent girl, this was devastating. To mask my pain, I adopted the persona of “party girl” and all relationships were shallow and based on the mutual affection for “having a good time”. I never formed the bonds of lasting friendships it seemed – I felt disconnected from others and worried constantly that if they knew the “real” me, they too would run away. In the loneliness and safety of my room, I would pour out my heart in my writing and through my tears.

Things only worsened when I became a mother. I thought to myself “now I will find real friends! We have kids in common” but the moms who all clicked together didn’t invite me to their fun parties or play dates. They’d be nice to me at dance rehearsals or hockey practices, but I wasn’t one of the girls. I tried to fit in – volunteered my time endlessly and thought I was doing all the right things – yet they rejected me.

It was a lonely time back then – my kids had friends but I didn’t. I was living a secret life of shame with an abusive and alcoholic ex partner, trying to cope with my sons mental illness and my own emerging mental illness.

Even in my family I was lonely. My parents were distant, and my sister was her typical self in that I seemed only to exist for her own needs. My family is not a group of nurturers, but rather self-absorbed narcissists and I constantly found myself doing more and more trying to win their love and approval. Even sacrificing my own well being.

My world changed completely in 2006. 10 years ago my mind snapped. Every mask that I had been wearing broke all at once and underneath them all was a blank canvas. Just someone with no sense of identity. In the course of trying to find myself, I’ve lost and I’ve gained.

It’s taken 5 hospital stays, 8 years of therapy, 10 frustrating years of medication tweaks and trials, and a great deal of loss to get me to today – partially stable and somewhat grounded. In that time, I’ve learned that I have Major Depressive Disorder, Anxiety, Borderline Personality Disorder and PTSD. I’ve likely lived with all of these since the age of 9, yet was untreated or undiagnosed until age 32.

It’s only been this past week that I’ve truly had the epiphany that I’m tired of giving and not getting in return. I’m sick of loving others and them not having the capacity to give a shit about how I’m doing. Support and friendships are a two way street. I’m not going to be the girl who gives it all anymore to just anyone. I’m done being an emotional slut.

It hurts to constantly care about people and try to form bonds and then get rejected unless they need you. To not have people reach out and ask to come see you. I feel dirty and used and discarded. Just like those hockey and dance moms who were happy to use me for volunteering but not kind enough to include me in their other fun stuff, I feel like people are happy to have me work for them, but I don’t earn a spot in the inner circle.

So I’m making my own inner circle. My own spot at my table. Losing my masks and dancing to my own beat. I’m quirky and odd and sometimes I say things that are inappropriate. And maybe I don’t fit in with your stupid worlds but guess what? I don’t want to anymore.

I’m done trying to fit into other people’s worlds and getting rejected for it. I’m done feeling the pain and loneliness because people are selfish. Change is coming and I’m the catalyst for that change. I’ll get myself unstuck. And watch out world!

Living the best life I can with BPD, Major Depressive Disorder, Anxiety and PTSD. Mental illness won't stop me from achieving my dreams - it will inspire me to keep fighting harder.
View all posts by wendyenberg →
This entry was posted in mental illness and tagged acceptance, change, mental illness, stuck, unstuck. Bookmark the permalink.

1 Response to Getting Unstuck